The projects illustrated concern the countermeasures envisaged for the improvement of the physical security standards of the sites of Leonardo SpA, an international industrial group active in the Aerospace, Defense and Security sectors. These sites are of strategic importance for the information contained within them and require specific design attention.
The project proposals include access control systems for the areas, intrusion detection systems for outdoors and indoors and video surveillance systems. In addition to these systems, a networking system has been set up exclusively for the security systems to convey the video streams of the cameras, alarms and reports of the various subsystems to the control platform. 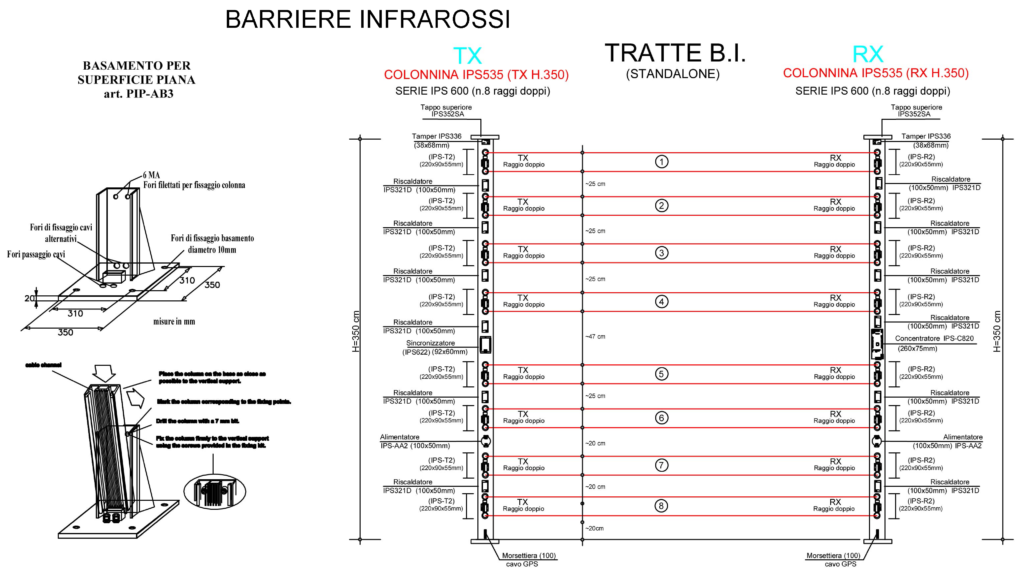 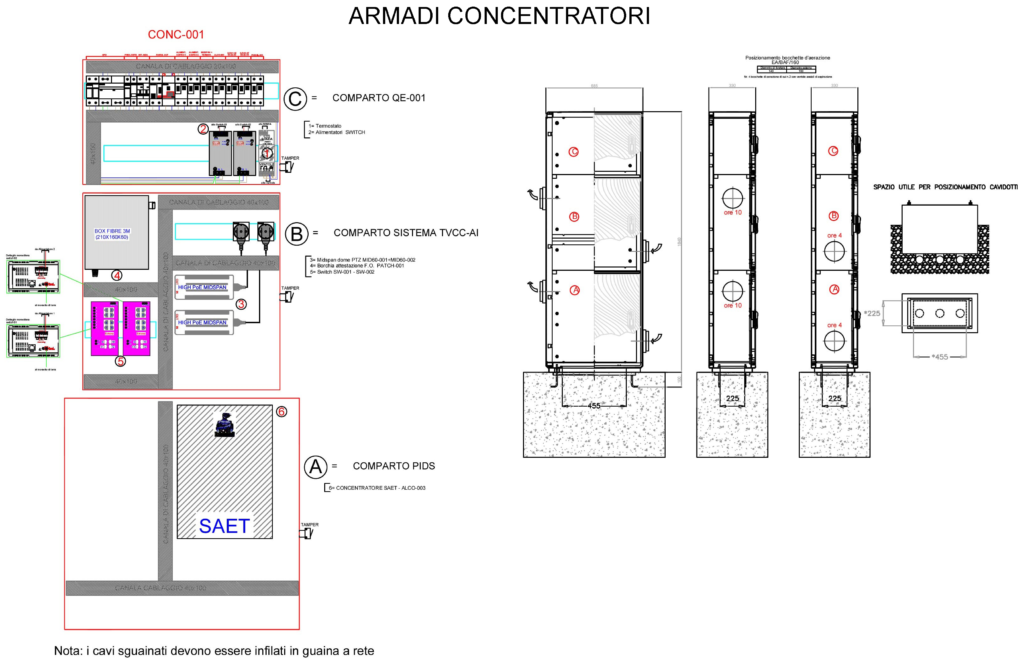