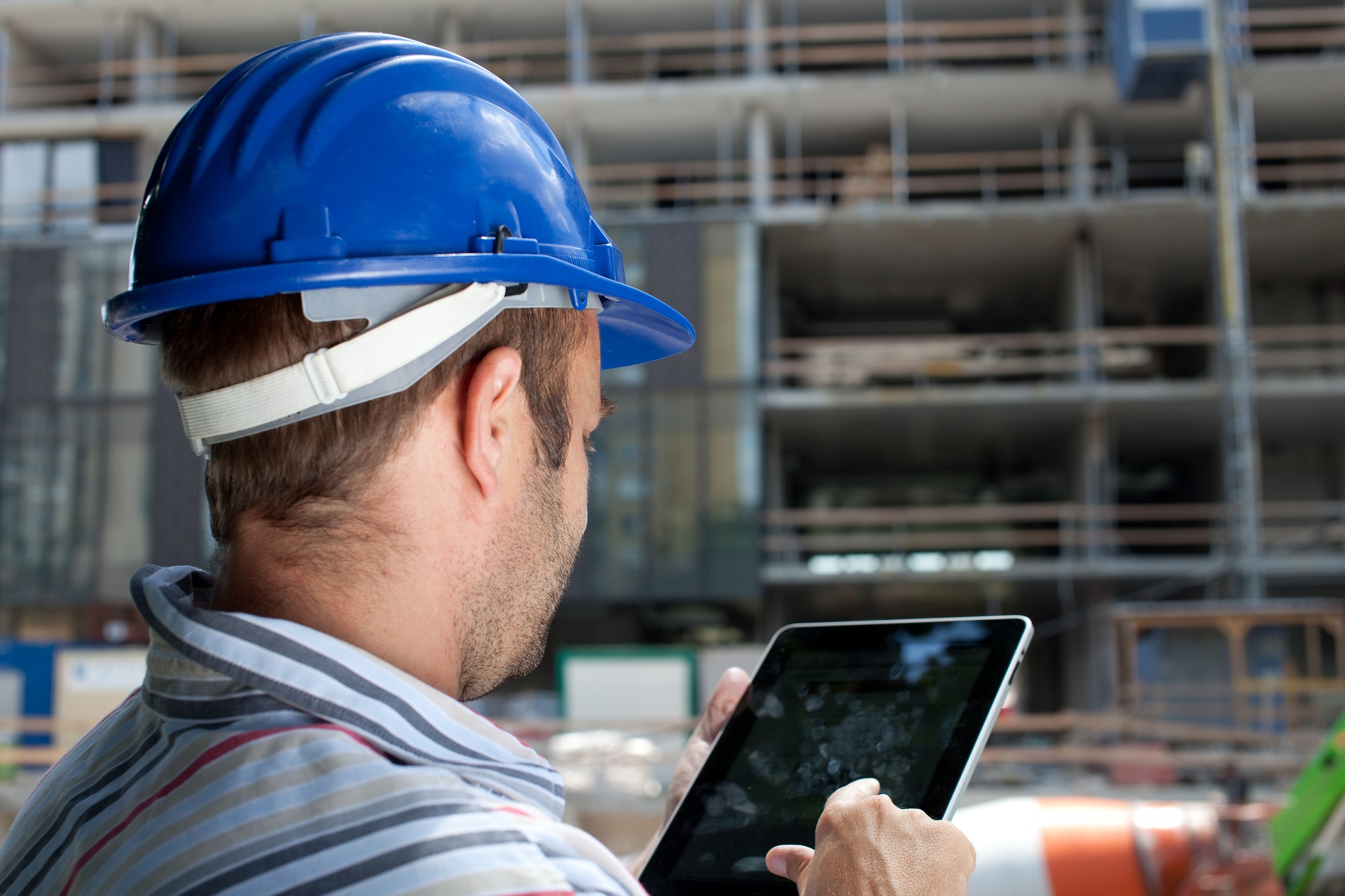 La Sia at Saie 2018 – Technologies for Building and Built Environment 4.0

This year as well we had the opportunity to participate in the SAIE, the famous construction fair held every year in Bologna, and also this year a space was dedicated to the theme of digitization and BIM. In this article we want to tell you about our experience and our impressions of the event. It is now clear that more and more companies, studios, and firms in the construction sector are approaching the issue of digitalization. Some do it because they believe that the implementation of digital methods and processes can actually bring benefits in the coming years, others do it because last January the decree on digitalization was published, which plans to arrive in 2025, with a “cascade” system”, to the obligation of having an organization based on this method, in order to participate in public tenders. Regardless of the reasons, we have been pleased to note that this is the direction being taken, implementing the digital process within one’s business in order to align oneself with market needs.

Among the various interventions to which we had the pleasure of witnessing, we list some that, in our opinion, were among the most interesting:

Obviously, it was not possible to insert all the BIM-themed interventions, but both the listed and non-listed interventions aroused great interest from companies and professionals in the sector. Among the various stands that were available to visitors this year, we also noticed a great interest in everything related to the world of laser-scanner survey, both using drones from 30cm up to 1.5 meters in size, and with the use of laser scanners equipped with tripod. In fact, in the last 18 months, LA SIA, pursuing the objective of implementing a valid digital process, has included various staff with skills on the subject of BIM and digitization, such as the architect Gianpaolo Stringa, who has dedicated part of his time to the development of workflows on the use of laser scanners for the creation of BIM models starting from point clouds; the architect Ernesto Pellegrino, head of research and development, and the engineer Eleonora Palladino, who dealt with the implementation of the digitalization processes at the service of the various design disciplines; and the engineer Lucia Tirino, who is taking care of the BIM management and coordination of a project involving more than 30 resources. Participation in the Bologna event made us happy to note that our company, LA SIA, has taken a direction in line with what is happening within other companies, which have decided to focus on the digitalization of the design processes, guaranteeing all its customers a high level of information quality and interdisciplinary collaboration.